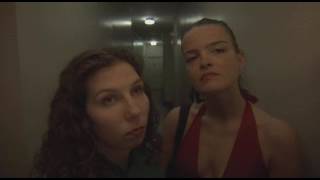 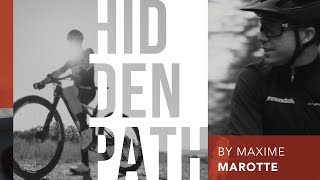 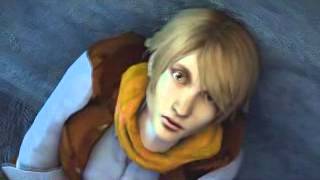 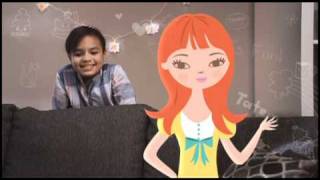 Film Reel: clips of me acting in movies!

The Hidden Path: the trailer for an extensive web series that I narrated intros for about French pro-cyclist Maxime Marotte

Graven: The Purple Moon Prophecy: a video game in which I narrated this player character, fun!

Pop Art Pixies: a product line of craft kits by Crayola, I was the voice of “Skye” for multiple promotional projects. This TV commercial aired in Canada.